Kailia Posey, the child TV star, allegedly died from asphyxia due to ligature strangulation in her car at Birch Bay State Park on May 2nd, just days after her 16th birthday and prom. An autopsy carried out by the Whatcom County Medical Examiner officially made the mentioned above deduction.

The Whatcom County Sheriff’s Office has insisted the toxicology reports won’t be disclosed to the public to save the victim’s privacy.

Posey had starred in Toddlers and Tiaras, a TLC series that spanned seven seasons from 2009 to 2013, following the families of children who competed in beauty pageants. She became popularly known after a video of her grinning ear to ear on the show went viral and became a popular meme. 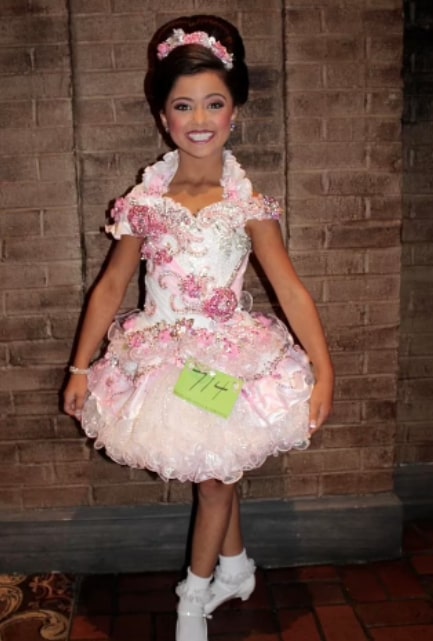 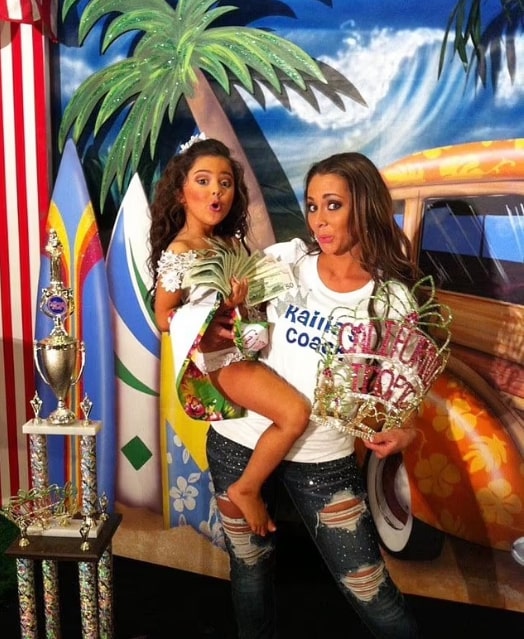