A clubber has gone viral after claiming her outfit was deemed “too revealing” for a trendy London nightclub.

British TikToker Katie Haywood said she endured “first hand discrimination” by staff at the swanky club she visited for a friend’s 21st birthday.

“We all dressed up nice,” Haywood explained, in a video that has been viewed more than two million times.

Haywood proceeded to show viewers the exact outfit she wore for the celebration – a pink crop top teamed with a wrap-around patterned skirt that bared her midriff.

Haywood claimed she turned up at the door of the club to be told by security: “You can’t come in like that. You need to change what you’re wearing”. 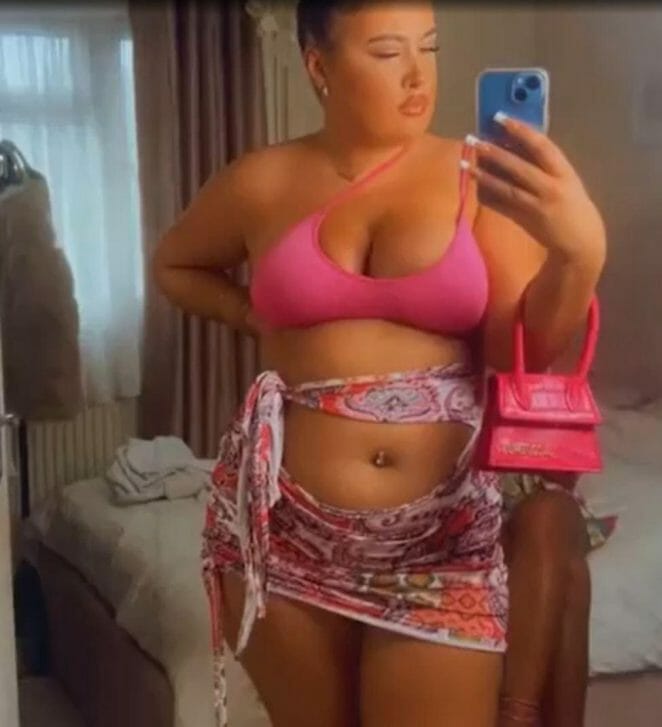 Haywood then told them she had nothing else to wear.

When the clubber questioned security on their reasoning, she alleged they told her “there’s a lot of Arab families in here. You can’t be coming in here dressed like that”.

Thankfully, Haywood’s skirt was actually a dress which meant she could put it “over” her to provide more coverage.