After being found guilty of decades-long sexual abuse of women, boys, and girls, R. Kelly was given a 30-year prison term.

Kelly was sentenced today by Judge Ann Donnelly, who said he had used his “minions” to “lure young admirers into your orbit” and that she would “never forget” some of the testimonies of his victims. 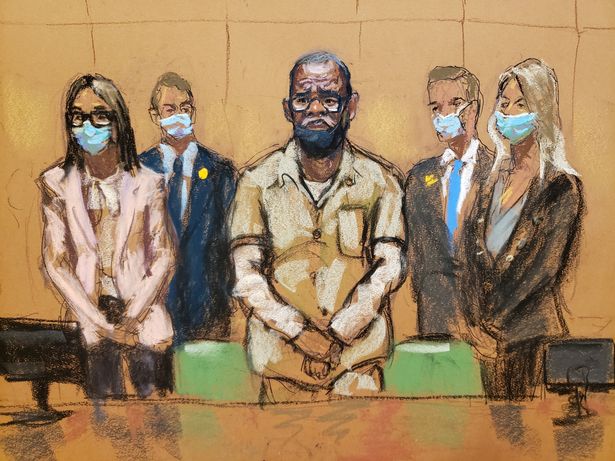 Federal prosecutors had called for him to be locked up for more than 25 years to “protect the public”, but his defence had argued that a sentence of 10 years or less is all he deserves as he’s “not currently a risk”.

Kelly was also found in violation of an anti-sex trafficking law known as the Mann Act.