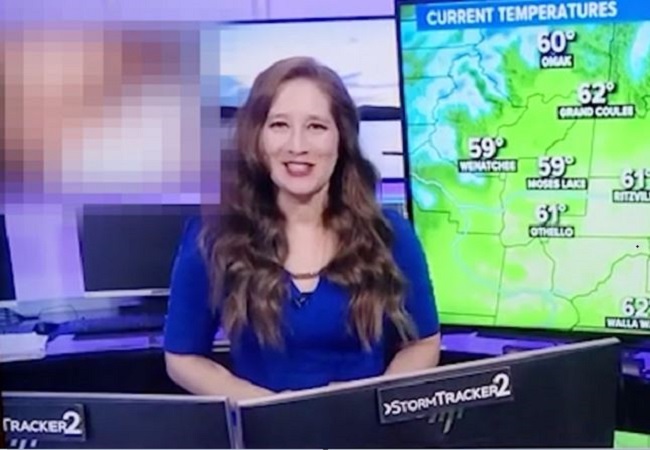 KREM, a local CBS-affiliated news outlet based in Spokane, Washington aired the nude footage on Sunday during their 6 pm broadcast. 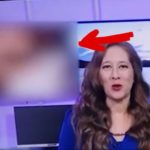