As the 3rd week of the Johnny Depp vs. Amber Heard trial continues, the fans of the Pirates of the Caribbean star have been showering him with love, words of encouragement, and even support both online and in person, especially when he arrives at the court in Fairfax Virginia. Quite a number have continuously made trips to Virginia to catch a glimpse.

However, not everyone brings alpacas to court. One of Depp’s fans, Andrea Diaz, has hit the news for bringing two furry animals, Dolce and Inti to support the actor. 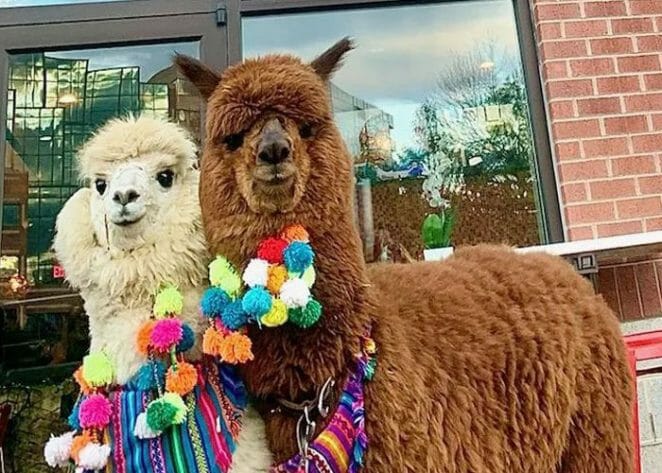 As seen, both the brown and marbled alpacas donned colorful neck ornaments and scarves, picking at the grass next to the court building. In particular, Dolce had a sign around his neck reading “Justice for Johnnie.” While there might be a typographical error, the thought truly counts. However, it’s unknown if the actor knew the two alpacas as he enters and exits the courthouse through a gated black entrance every day. 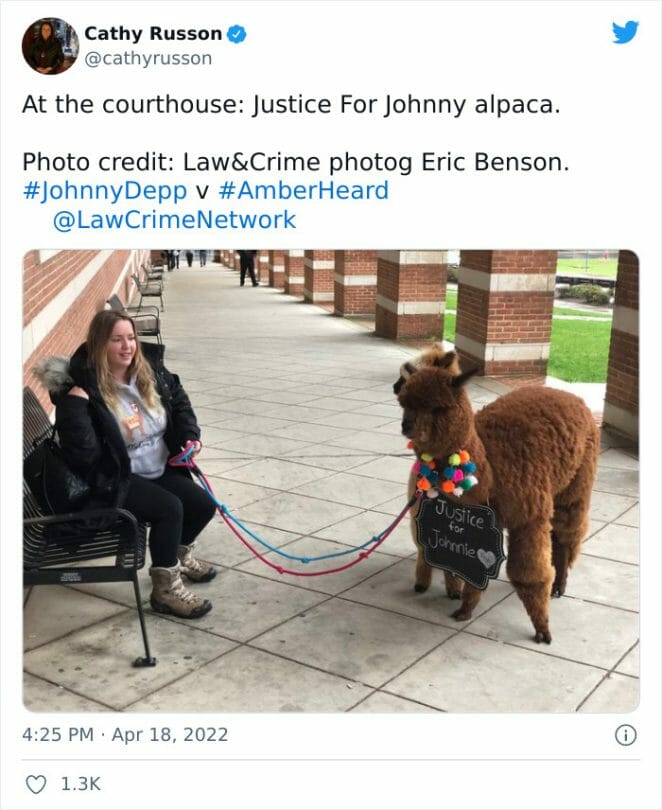 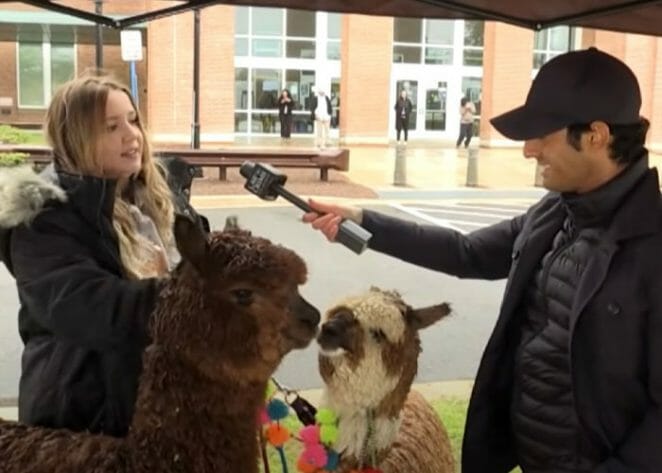 While Andrea has since apologized on Twitter for the error and kept her spirits high, she told The Washington Post: “I thought the alpacas might brighten his day.” In another interview with Law & Crime Network, she believed that Depp was going through a lot; therefore, they were there to support him. On April 20th, Rottenborn had asked Depp: “That fact is, Mr. Depp if Disney came to you with $300million and a million alpacas, nothing on this earth would get you to go back and work with Disney on a Pirates of the Caribbean film? Correct? 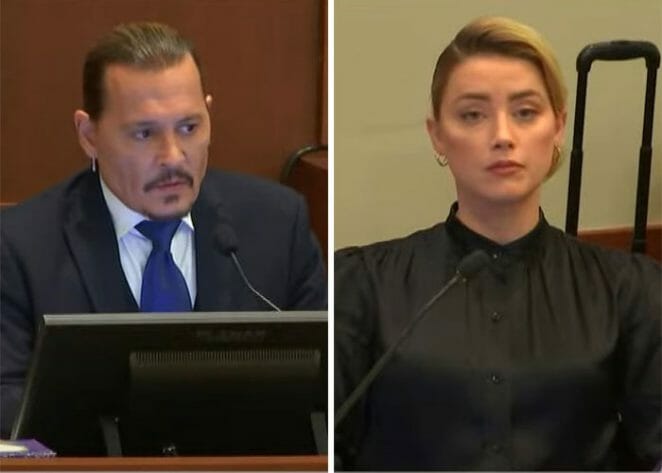 Depp had replied: “That is true, Mr. Rottenborn. 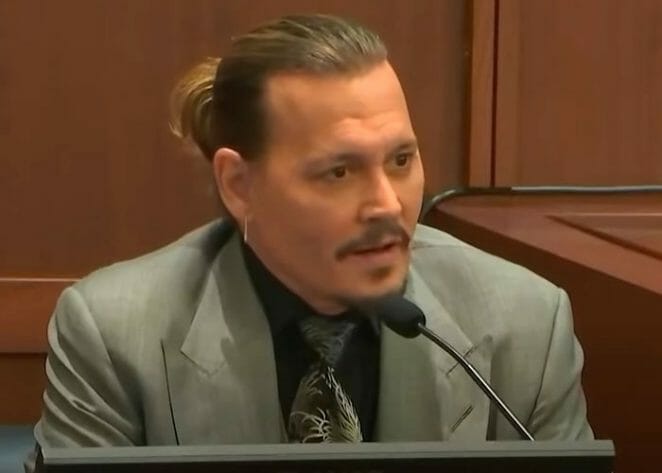 Andrea heard this question outside the court at that particular moment and found it hilarious, thinking to herself: “We are not Disney, though, so he can totally come to pet these guys!” Washington Post further reported that Andrea started a business amid the pandemic called “My Pet Alpaca” to bring friendly animals to kids to raise their spirits. She hoped she could do the same for Johnny Depp. 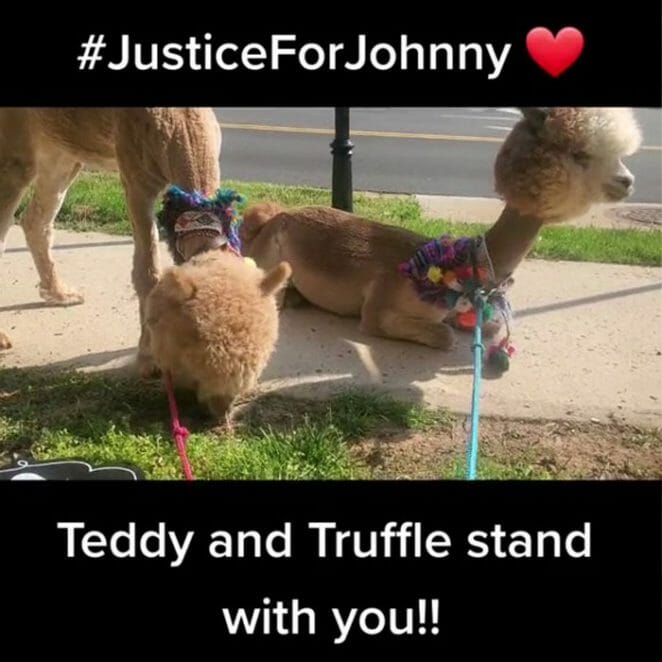 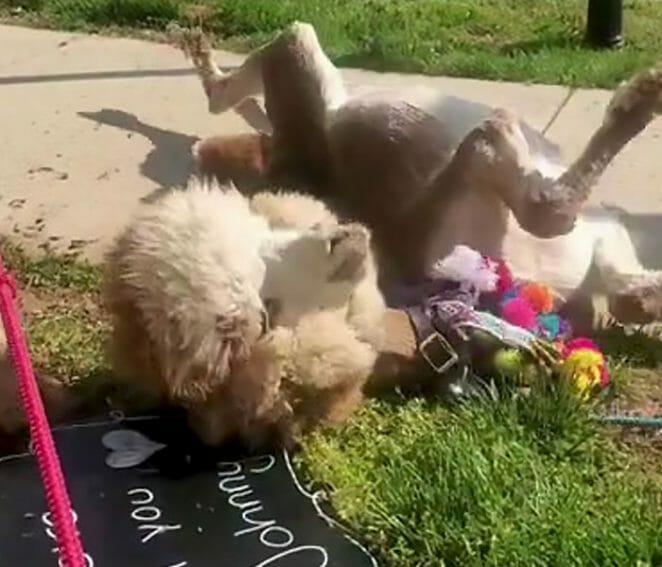 According to BoredPanda, Andrea strongly believes and hopes that Johnny will win. “He deserves justice after all this time. It must be horrible to have your life exposed like this for the world to see.” She didn’t comment much on Amber, but it doesn’t appear that she believed her testimony, saying, “her lawyer seems to be all over the place and not have any evidence. She concluded: “I hope everything goes well; we’re here for you.” 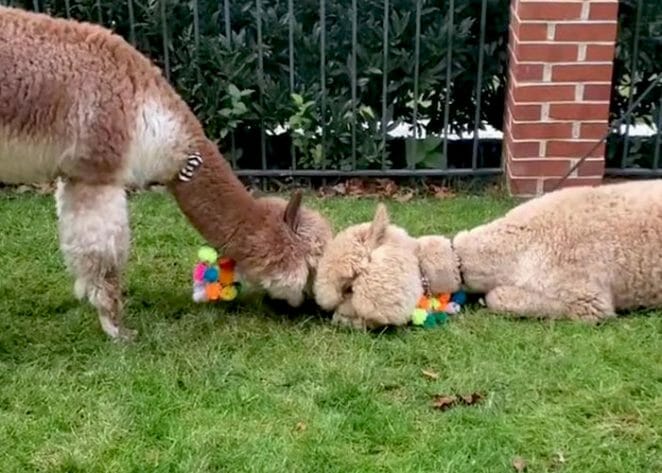 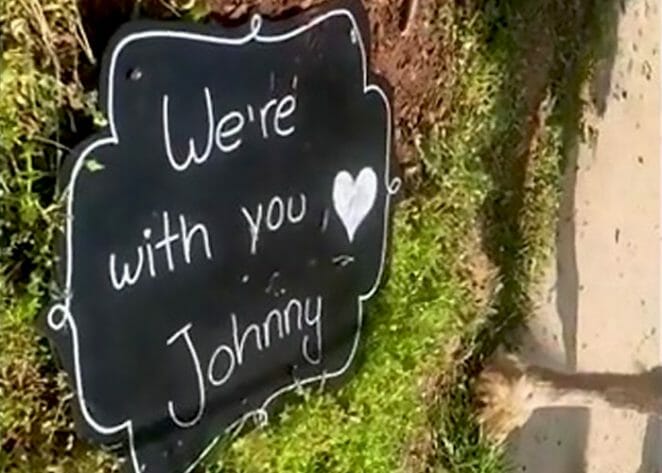 However, Depp’s defamation trial against Amber has been at the forefront of the news. So far, it’s been quite the show, ‘hearsays’ flying nonstop online, in the courtroom and becoming a joke of a question in a severe case where two people’s lives will change, either for better or worse. On the other hand, Heard’s op-ed article in 2018 led to losses of cinematic opportunities for Depp, including his name publicly stained in the tabloids. 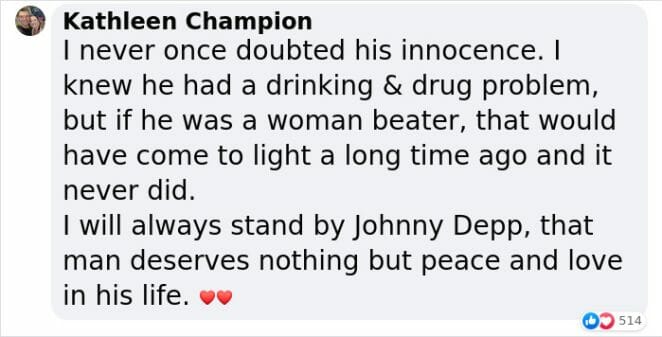 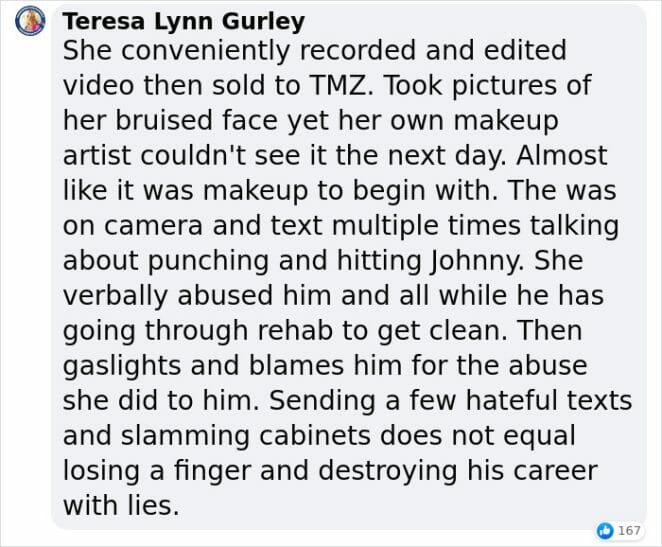