A relationship is made up of many things but one thing that it can not possibly live without is loyalty. When two people get into a relationship with one another, it is absolutely necessary for both parties to be committed and loyal to each other. It’s through loyal where two people are able to ride the tough waves of life.

It’s with loyalty wherein two individuals are able to endure the emotional struggles that come with dating and love in general. So if you manage to land yourself a man who is loyal, you have to make sure to not take that guy for granted. A truly loyal gentleman is hard to find these days and you can’t afford to let him slip from your grasp. If your guy does these 10 things, then you can bet that he’s loyal.

1. He makes it a point to never flirt with anyone else when he’s dating you. 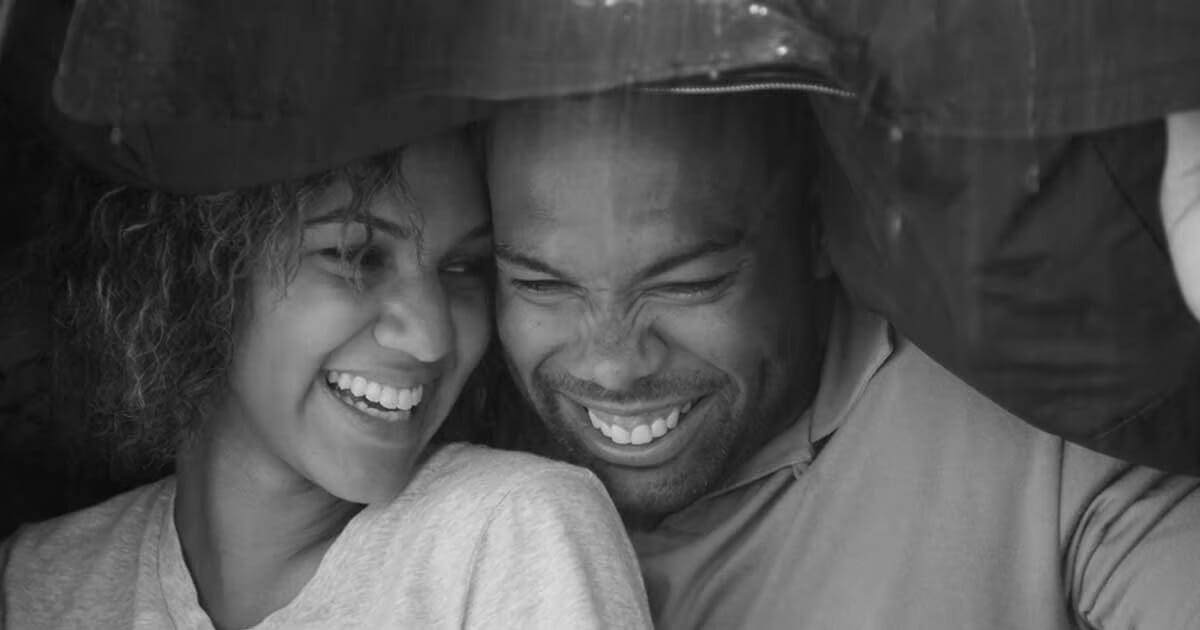 He is dating you and he is committed to you. He doesn’t want you to think that he isn’t serious about you or that he’s just playing around. He is genuinely into you and he wants you to know that he’s really all in when it comes to you. He isn’t looking to divert his romantic energy on anyone else because you’re the only girl he has his eyes for.