Matrimony is a sacred bond that deserves respect. But in our desi culture of arranged marriages, the demands set out from both the families of the bride and groom are so unrealistic and feeble, it’s something to be ashamed about. The traits demanded in the “perfect Rishta” don’t really meet an end when it comes to these typical parents. What they need to understand is that it isn’t livestock that they are trading, for God’s sake.

Let’s start with cheap demands set out by the parents of the groom:

1. The girl should be white.

How is something genetic, upon which the girl has absolutely no control, such an important factor in deciding if the girl is a potential bride for their son or not? Why is white color still considered superior to tan even in this 21st century? 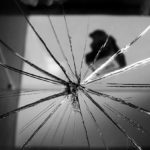 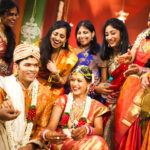