2. The ones who forsake their belief in ‘one true love’.

Usually, after the first breakup, many people tend to boycott relationships altogether. We can’t blame them since their trust was broken by someone they were confident would never do such a thing. And it takes time to open up to the world of dating again. But, hate the player, not the game. 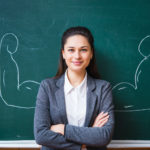 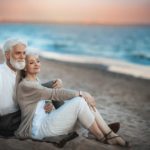