Pakistani people are truly one of a kind – they never fail to surprise the world. You might think that people may have given up the notion of holding superstitions in this modern era of the 21st century, but no! While the rest of the world is making space expeditions, we desi people are worried about which cat crossed our path.

Scroll below to read the most hilarious superstition desi Pakistani people have.

People believe that if a black cat passes by and crosses your way, something bad is going to happen to you. First of all, I don’t get why everyone has to be such a racist; why is only the black cat subject to being labeled as bad-luck? On the contrary, I love black cats and even owned one back when I was a child. I assure you, a black cat crossing your path only means that it is going somewhere. 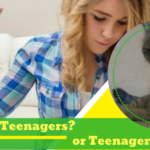 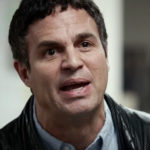