A lot of women are going to get frustrated whenever they deal with men that they date. This is because most men just aren’t really as vocal or as open about their feelings compared their women counterparts. And it’s understandable that you would get upset about having a boyfriend who just doesn’t seem to want to confess his feelings towards you in a verbal capacity. But you have to know that just because a man doesn’t necessarily express his love for you verbally doesn’t mean that he doesn’t love you.

If you have a man who loves you, he isn’t going to just tell you that he loves you. He’s going to show it with his actions. You have to know that men aren’t verbal communicators; they are more physical with the way that they choose to manifest their feelings. You should still have reason to be wary of men who tell you that they love you. There are plenty of men who would say whatever they can to use, abuse, and manipulate you. However, you would really be able to trust a guy who shows you that he loves you with his actions and his gestures.

If you happen to be with a guy who doesn’t open up to you about how he loves you, it’s not necessarily a cause for worry just yet. This is especially true if a lot of the signs that are listed here apply to your man and your relationship. Be happy if you have a guy who is going to do these things for you. It’s very likely that he loves you and he isn’t afraid of showing it with his actions.

1. He shows a willingness to compromise with you. 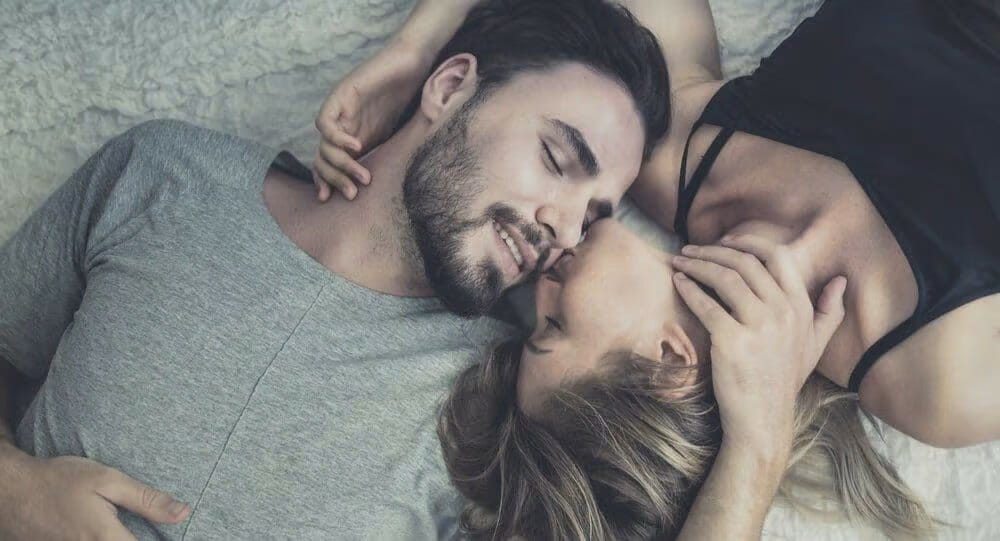 He really does whatever he can to meet you halfway. He doesn’t let his selfish desires or his ego get in the way of his shot at getting with you.